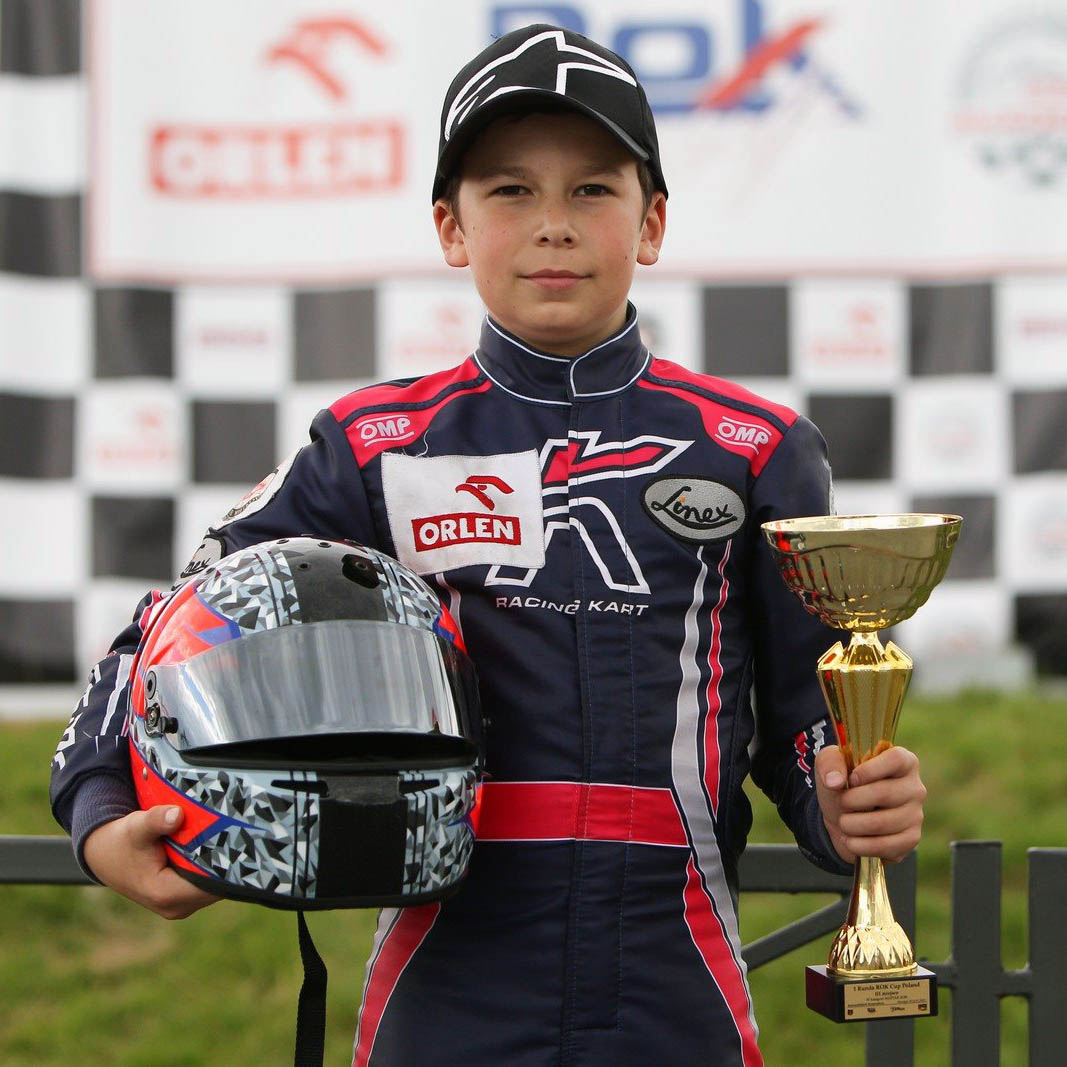 Marcel was born in 2009. He started his sports career in 2015, and he got a karting driver’s license at the age of only 6 years. In the following seasons, he competed under the Częstochowa Jastrzębski Racing team colours in full series of karting competitions of the ROK CUP POLAND and the Polish Karting Championship organized by the Polish Automobile and Motorcycle Federation. In 2018, he won his first title of the 2nd Vice Champion of Poland and achieved the 4th place in the ROK CUP Poland in the Baby Rok class. The next season he was appointed to the Polish National Team and took part in the prestigious ORLEN TEAM Academy. He successfully represented Poland in the largest karting event – the world final of the ROK CUP federation organized in Italy. In 2020, he started competitions in the international WSK series under the colours of the professional AV Racing Italian team. This season, Marcel also achieved the greatest success in his current career, both in the national and international arena. In Poland, he won his second title of the 2nd Vice Champion of Poland, 2nd place in the ROK CUP Poland, and in the world, he took a high 10th place in the world final of the ROK CUP. “Success is the work done by the individual, but to achieve this, the help of many is needed”

Meet companies, wonderful people and organizations which are particularly close to us. Their knowledge and support allow Marcel to develop his sportsmanship, implement plans and passions. We would like to express our sincere appreciation to all and each of them individually. 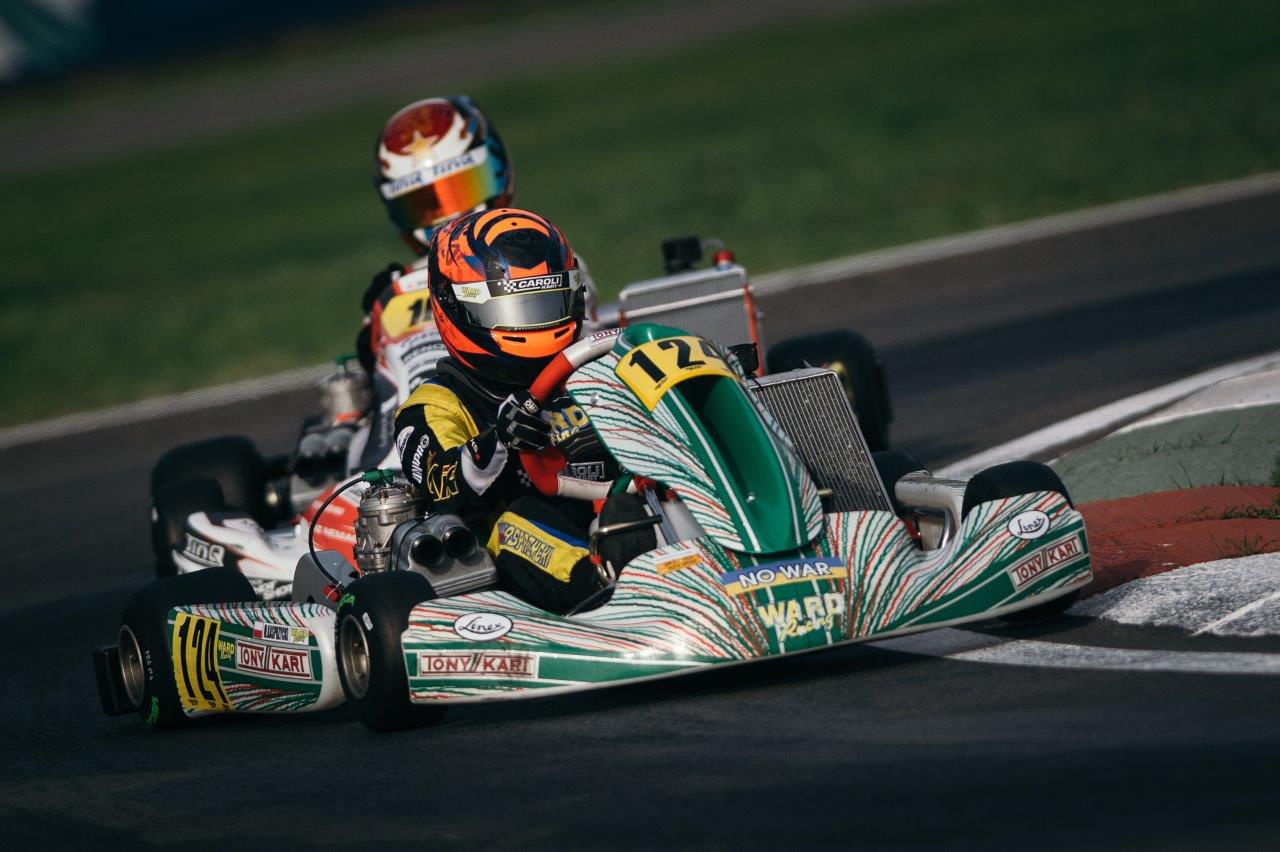 The 2022 World Cup is behind me. It was a tough competition – 111 drivers, 7 qualifying races and checkered weather, alternating clouds and sun, dry track, wet track. Another successful start, this time in the WSK Euro Series!

Last week I returned to my favorite South Garda track in Lonato, for the first round of the WSK Euro Series. The competition was tough Beautiful ending of the European Championship! – 22 positions up and 8th place in the final !!!

The fourth round of European Championships on the track in Italian Franciacort was certainly one of the most difficult competitions in my career. A successful 22 positions up in the final!

22 positions up in the final !!!Behind me the fourth round of Champions of the Future at Franciacorta.In free practice I presented a very good Difficult end of the season

The 2022 World Cup is behind me. It was a tough competition – 111 drivers, 7 qualifying races and checkered weather, alternating clouds and sun,

Take a look at our photo gallery of unforgettable moments, kart racing competition, victories and defeats and other final seconds that make this sports history.